The film depicts the old movie theatres in Sofia through the emotional stories of its amazing characters. 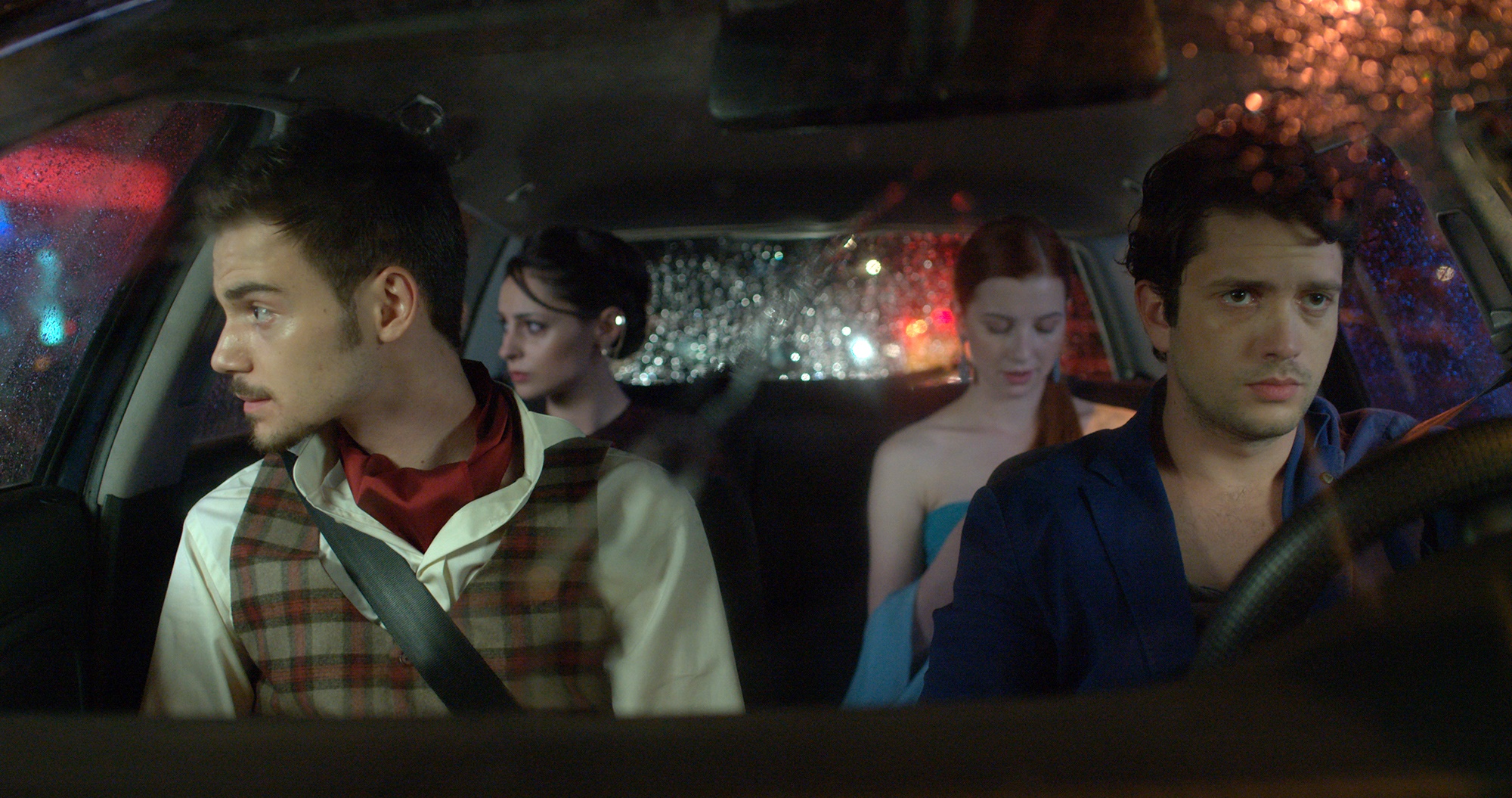 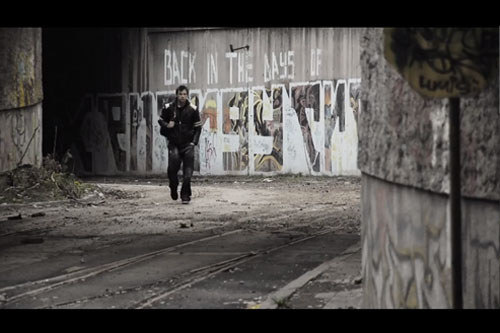 Two schools, located in a single building, are in a state of war. Alex and his friends assume the constant fighting with the elite school as a social riot, while Stephan, the literature teacher, desperately tries to show the guys another solution… Is it possible to convince them? 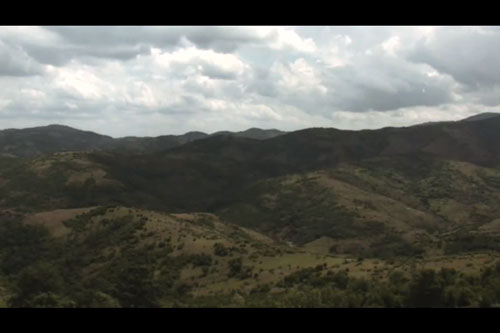